What's on your mind?

What do you think would happen if Scorpion (restored as a living human) and Sub-Zero (now the Lin Kuei's Grandmaster) were randomly teleported to the Kill la Kill universe?

So here's how the plot would begin:

Scorpion and Sub-Zero were fighting their way to Kronika's Keep along with the other Earthrealm and Outworld heroes. Then all of a sudden, a dimensional rift (similar to the one Kronika caused when the past and future MK Timelines merged as they did in MK11) occurs and Scorpion and Sub-Zero are one of many to be sent to different universes. Scorpion and Sub-Zero end up in the Kill la Kill universe just during the events of Episode 11.

I'll let you guys decide what happens next. :) 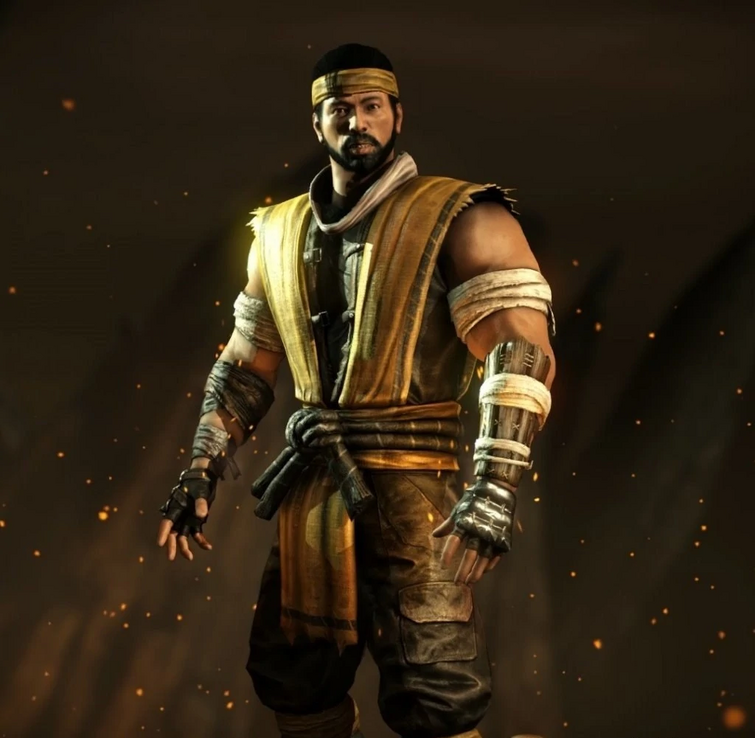 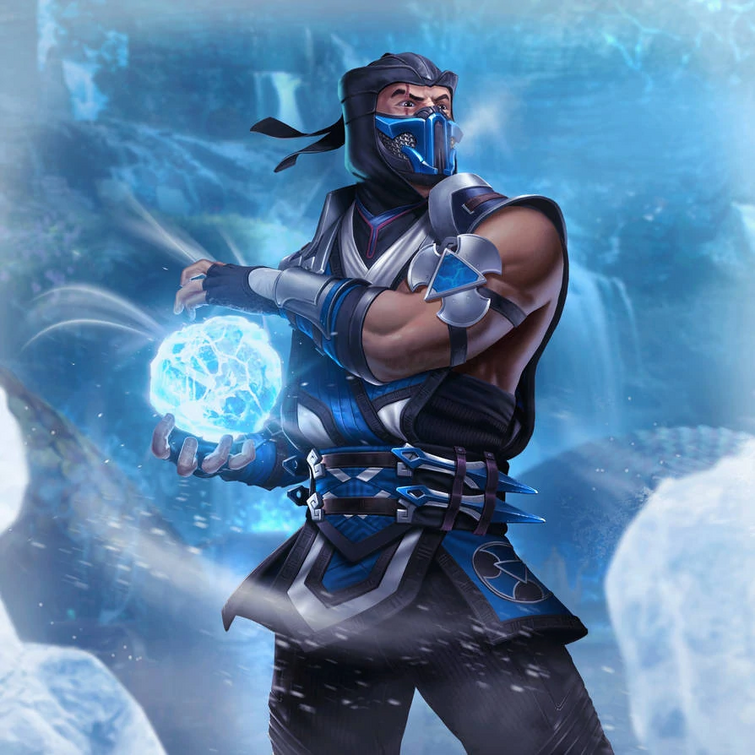 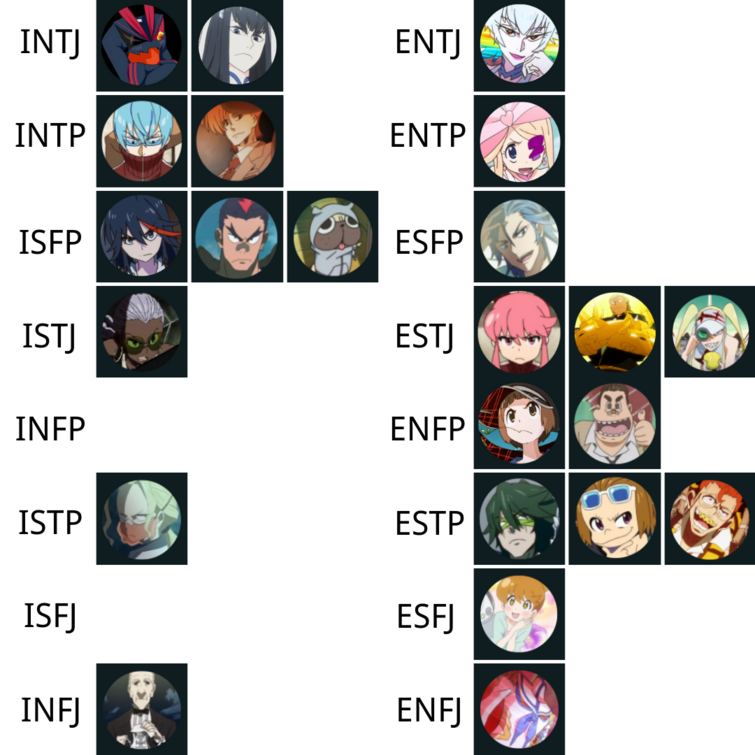 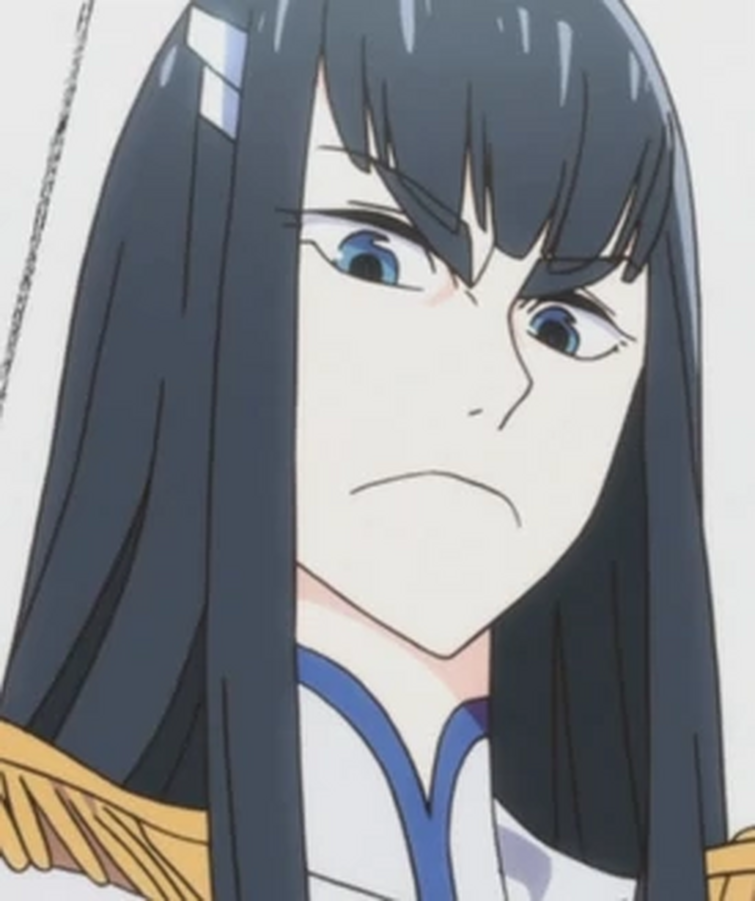 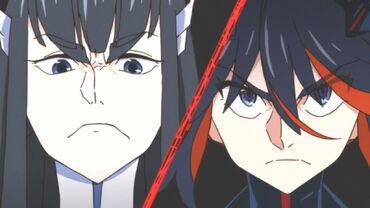 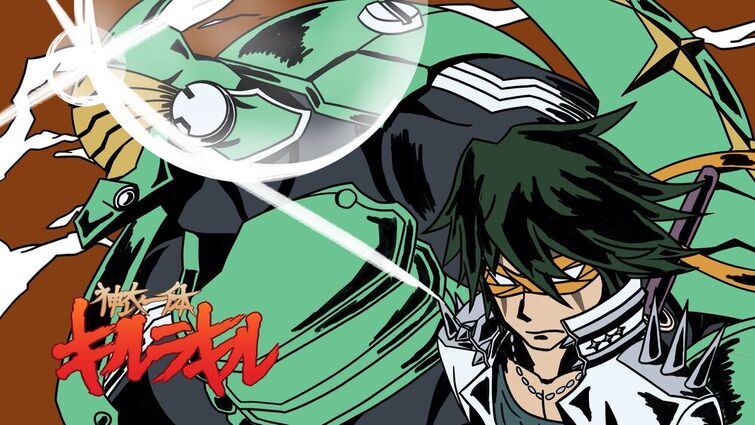 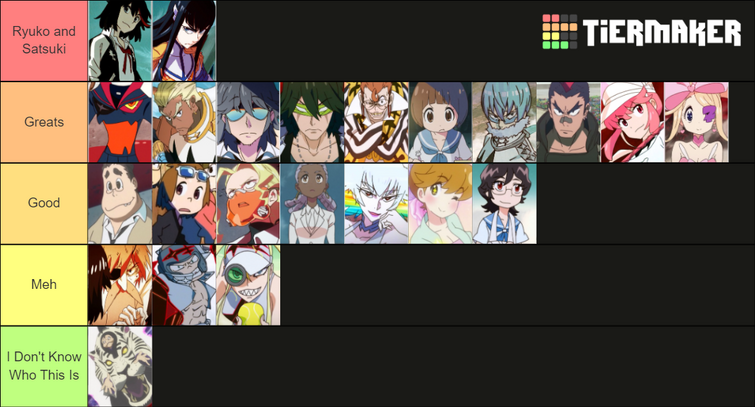 Feel free to ask for the reasoning behind my placements (BTW, Mitsuzō Soroi wasn't an available option for the list, but he'd be between Ragyō and Sukuyo). 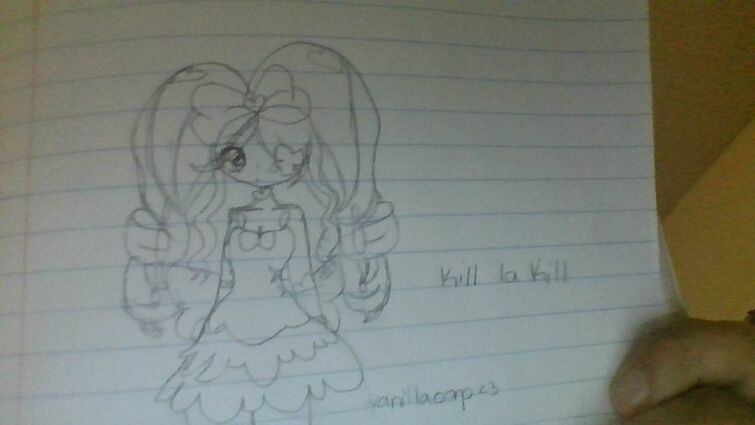 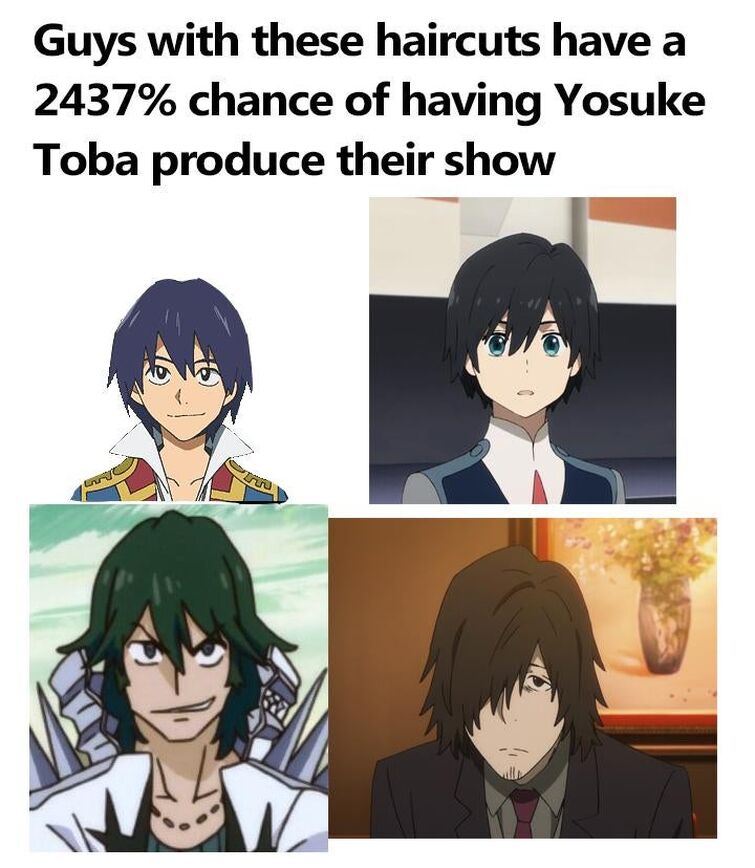 I drew Loona cosplaying as Ryuko because they both seem to have a tough and rebellious bad girl image. 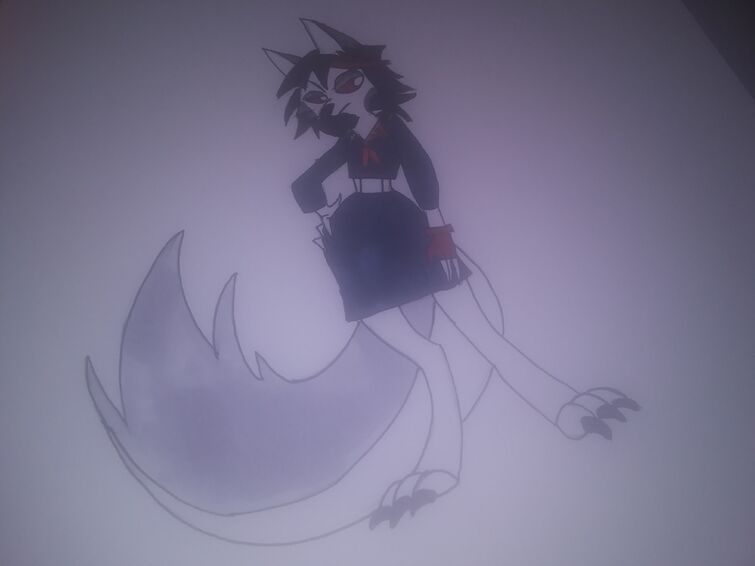 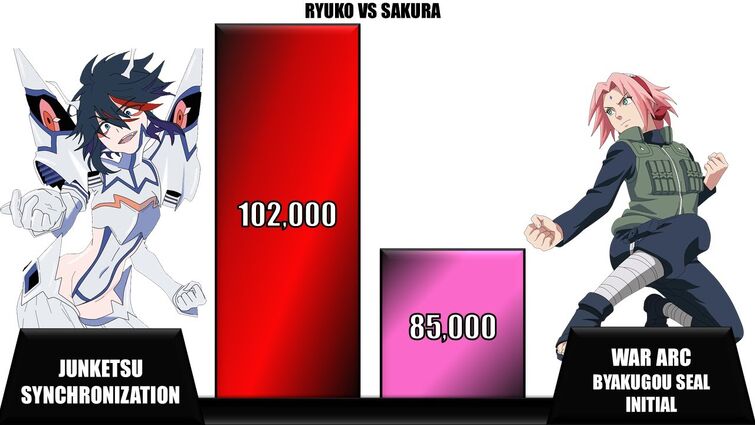 I don't like many anime women but Ryuko is cool

I'm watching KLK again and it's surprisingly darker than before, it gives me Batman and Venom vibes.

I've noticed similarities between Eddie Brock from Marvel and Ryuko (They're both abandoned, in a way, as kids, both had a jerk parent, Eddie's dad blamed him for the death of his mom in childbirth and Ragyo leaving Ryuko because she was a failure with her experiments, both were bullied and got into fights at school, both have a hatred then a on-off friendship with a blue clad character, Spider-Man and Satsuki, both had their lives changed by a nexus event, Eddie tried to break a story about a killer, only for Spider-Man to disprove him, causing him to be fired from his job, his dad disowning him, and his wife divorcing him, along with getting cancer and Ryuko finding the blade, both have and alien friend that acts like clothing, Venom and Senketsu, both have a hate for a crimson clad killer who was a spawn, Carnage, who was a spawn from Venom, and Nui Harime, who was created by Ragyo, both have an anti form, Anti-Venom and Junketsu, and both had to work with their blue clad rival for defeating a bigger threat, Carnage and Ragyo). Ryuko and Bruce Wayne also are similar. Both are from rich families (Wayne and Kiryuin) who lost their parents and fight for a better world.

So there was a fanfiction called nakedness weaponzied. Now it is a self insert, but i can boldly say it is one of the best self inserts i have ever read and the story and mc is amazing. Is there a way i can read it?

Satsuki Kiriyuuin's introduction is that she's hot in that "powerhouse woman" kind of way. The show establishes that she and her mother, Ragyo, have this in common－at least on the surface. What remains consistent though is not only is she hot in her resolve, but also in that “I-don’t-care-who-sees-my-business” attitude. She berates Ryuuko for her embarrassment over wearing Senketsu, donning her own kamui, Junketsu (“purity”, oddly enough), proclaiming that the true way to wear a kamui is to wear it with confidence, and without shame for all the skin and curves that show. That, and the whole having to wear as little of it as possible in order to maintain control over its power bit.

She is hottest girl in the world and Vote for her : https://www.polltab.com/O8yD_qoTOaw 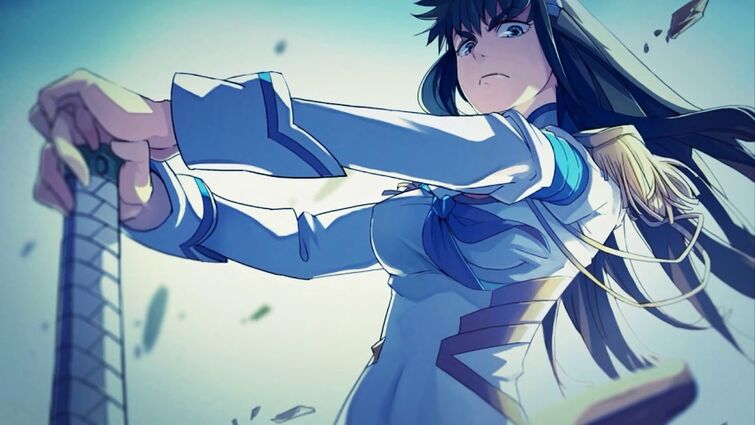